Is Rahu Always Bad for Everyone?

The name of Rahu spreads fear in the minds of people. According to the Institute of Vedic Astrology reviews, it rules over your religious beliefs, luck, old age diseases, speculative nature, smoking habits, alcoholism, honesty, past life karma. It stays in every sign for almost 1.5 years and takes a time duration of 18 years for the completion of a complete zodiac cycle. Rahu Dasha can be good or bad depending on the positioning of planets in the horoscope of an individual. The mind of a native does not stay stable during the Dasha and generally travels a lot.

Though most people think it is one of the nine planets, it is non-existent in reality. It contributes to being the one having no size or shape like other planets such as Sun, Saturn or Jupiter. Rahu has gained prominence owing to its peculiar nature of borrowing significance from other existing planets in no time. This borrowing aspect of Rahu aids in interpreting Rahu is difficult. The transit of Rahu counts to be crucial in mundane and natal astrology.

Rahu represents the shadow of the moon. It has the power to darken the moon, negate and obstruct. It represents paranoia, trance, hallucinations, psychosis and other similar negative mental states. It is even capable of overcoming the Moon (the mind). It can go to the extent of limiting other planets. Putting an obstruction on the Sun, it may lead to confusions in illusion, indecision and imagination, about oneself. There are instances when an individual loses oneself to psychic or collective influences under the power of Rahu. Rahu is highly dangerous to the mood.

According to the Institute of Vedic Astrology, this malefic planet has a stronger presence, thereby making the life of natives difficult. The presence of Rahu in the horoscope of a person represents karma bondage that comes from previous births. The alignment of this shadow planet with other ones results in the creation of several issues. In accordance with the Indian tradition, Rahu happens to be the representation of the head. It is incapable of discriminating between evil and good. It stands against regulations of righteousness. It is ignorant about spiritual aspects and happens to be the slave of illusion or Maya.

Rahu: Cause of illusion in every living being

It is considered to be a general belief that Rahu creates major troublesfor the natives. It does not possess any real existence. It comes into being by certain planetary positions. It does not traverse the path followed by Moon or any other planet. While rising up, the very specific point where the orbit of the moon is in intersections, the ecliptic turns into Rahu. The lack of real physical existence, Rahu has acquired a significant position in the science of destiny and planets. It is responsible for the creation of illusion in every living being. Rahu is stated to long for freedom. It aids in the development of a relationship with an individual just for serving selfish interests. It brings a change in friends, residence and the purpose of natives. Since Rahu is considered to be highly selfish, it is responsible for the rise in hostilities.

Relationship of Rahu with other planets and signs

The primary virtues of Rahu happen to be a disease, enmity and debt. People under the influence of Rahu are full of fearlessness, bravery and self-confidence. Owing to these qualities the influence of this shadow planet is enhancing in the Kalyug. It confers information about complicated mysteries, subjects and certain areas of the world that are unexplored. Rahu gets more powerful while occupying the Sun and Mercury.

Rahu is stronger in Virgo sign. It does not have a sign of its own. Hence, it has an influence on the lord of the house, it inhabits. If Rahu is sitting in a triangular position or in the center along with the lord of the specific house, it has a higher impact on the natives. Rahu gets stronger during its positioning in 6th, 3rd and 11th houses. In the case of alignment with auspicious Lord, Rahu provides amazing results. It results in the deterioration of any planet coming together.

With a high effect of Rahu in a person's horoscope, life can really become terrible. The intangible control of Rahu lets you in delusion along with voracious curiosity and consistent chasing for attaining material gains. It results in an emotional imbalance of mind, depression and confusion.

As the node of the moon, this shadow planet will not confer adverse results as long as the 4th house is not afflicted. It provides great results as Mars occupies the 3rd or 12th house. It is also good when Mercury and Sun are in the 3rd house or in case he has positioned in the 4th house himself. Rahu is also beneficial in case it is placed together with the planet of Mercury.

Rahu has also gained high prominence in offering highly beneficial effects in case it is placed in houses that are earlier than Saturn. However, on the contrary, Saturn may be stronger and Rahu will be acting as the agent. Sun confers amazing results as Saturn expects Rahu. Rahu can procure the effects of the debilitated planet as Rahu expects Saturn.

The planet becomes highly powerful during its positioning in the 3rd and 6th house. It, however, gets debilitated upon its placement in the 8th, 9th and 11th house. 12th house, on the other hand, happens to be the Pakka Ghar and proves to be highly auspicious during its positioning in 3rd, 4th, and 6th house. Ketu, Mercury and Saturn are friends. On the other hand, Venus, Mars and the Sun are the enemies. Moon and Jupiter happen to be neutral to this shadow planet.

Learn more about Rahu and other planetary effects on your horoscope by online learning Vedic Astrology from the Institute of Vedic Astrology, Indore. Learn from the experts in the field of astrology and become one! 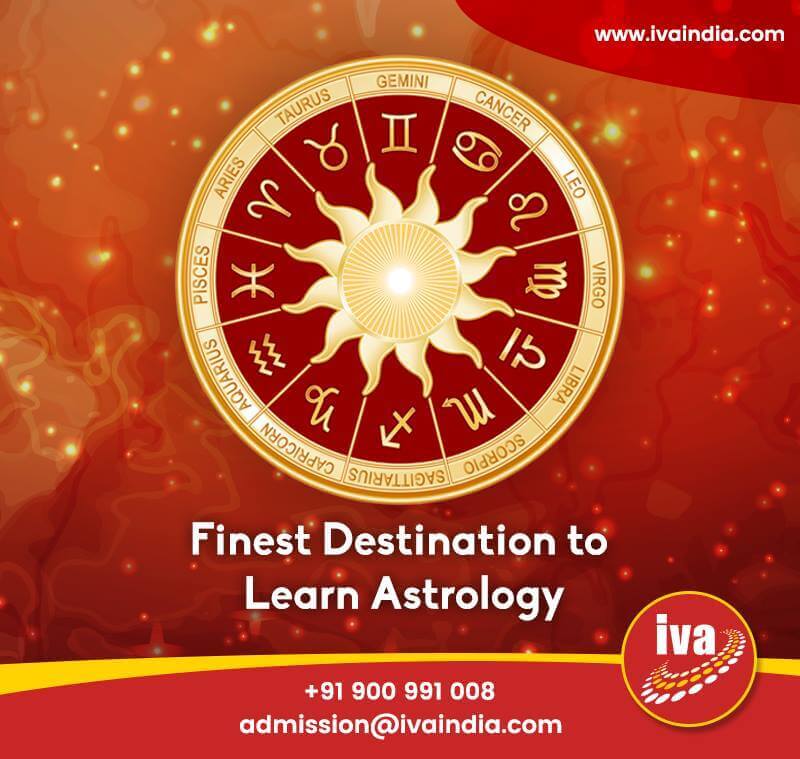 A lucky day in Astrology 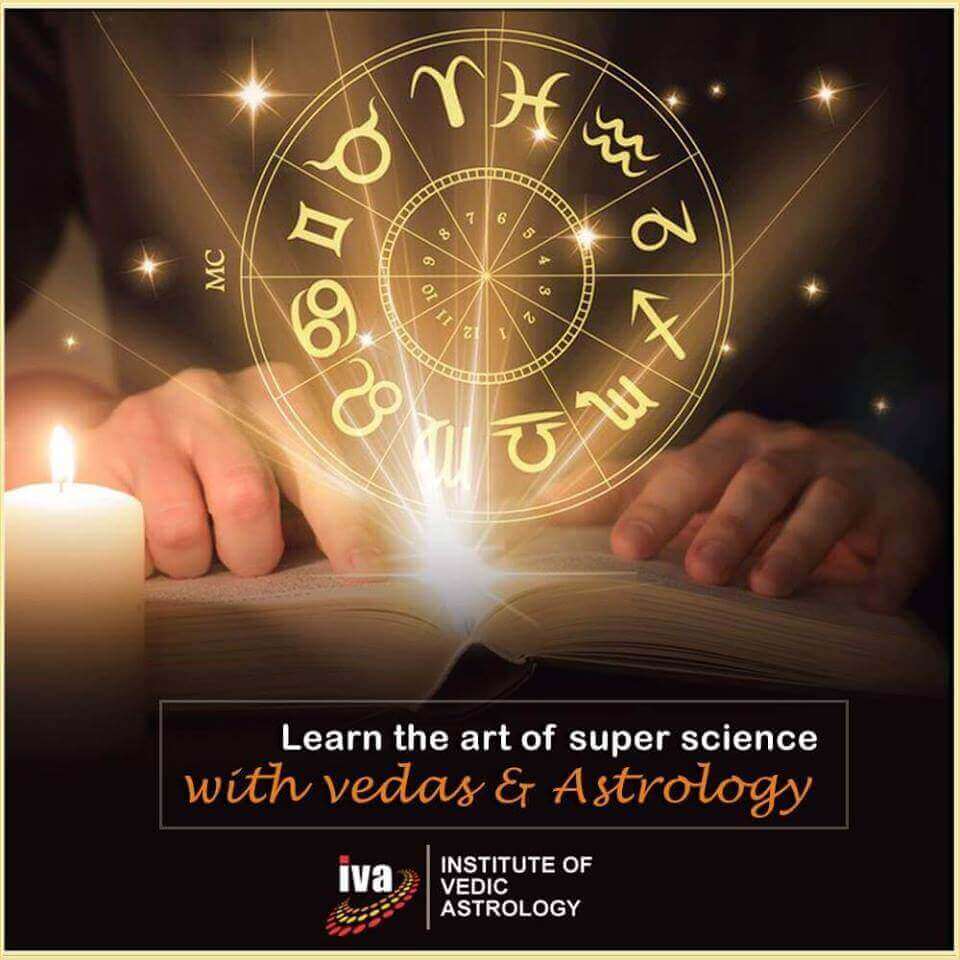 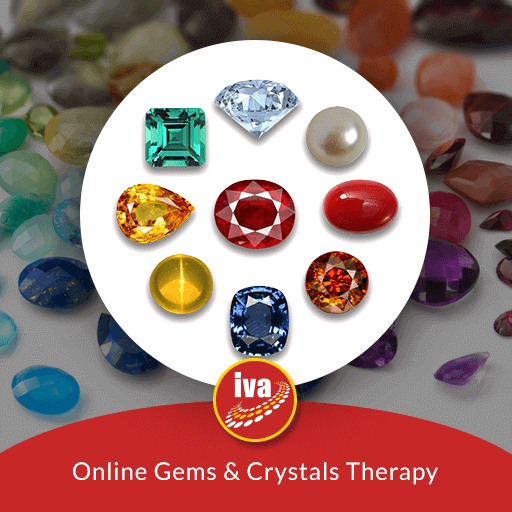 Uses of crystals in day to day life 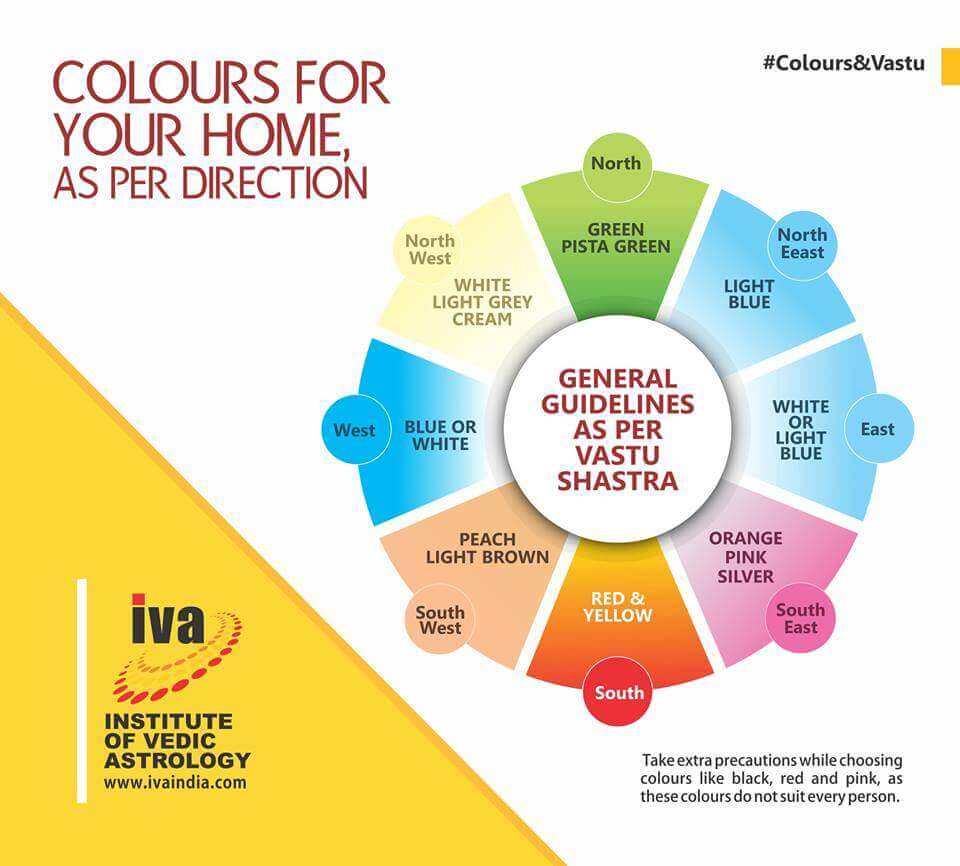 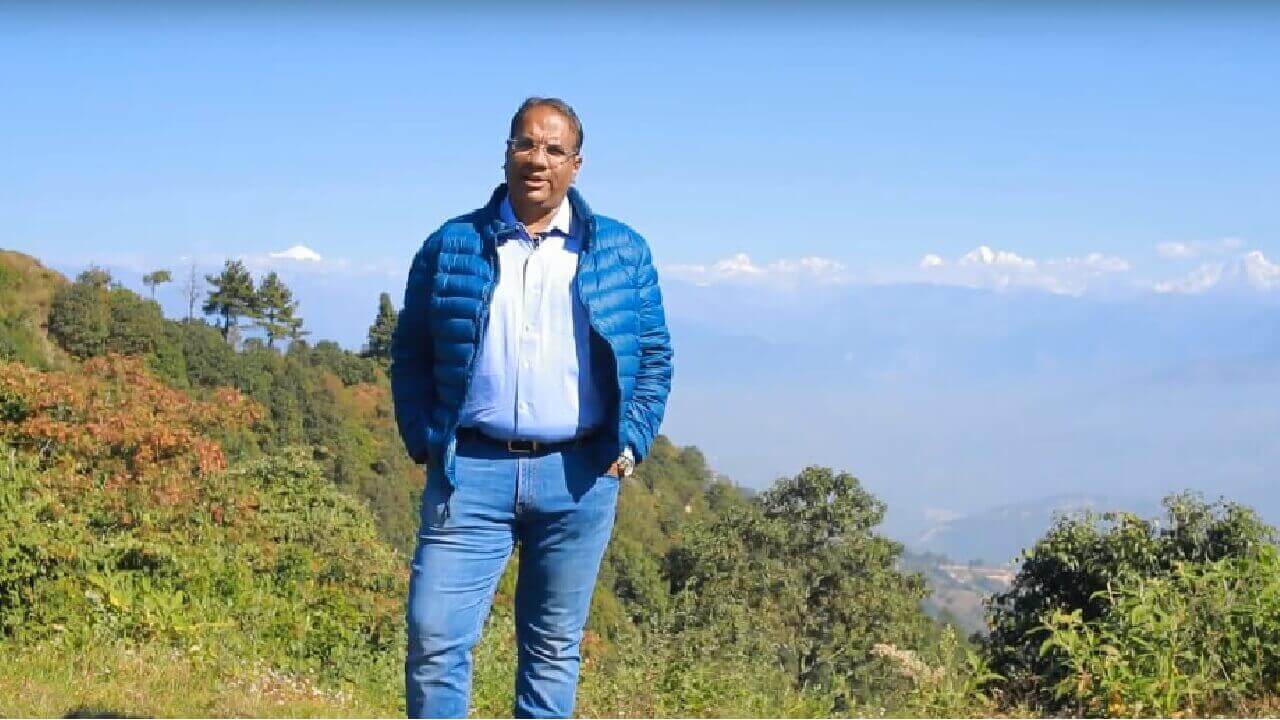 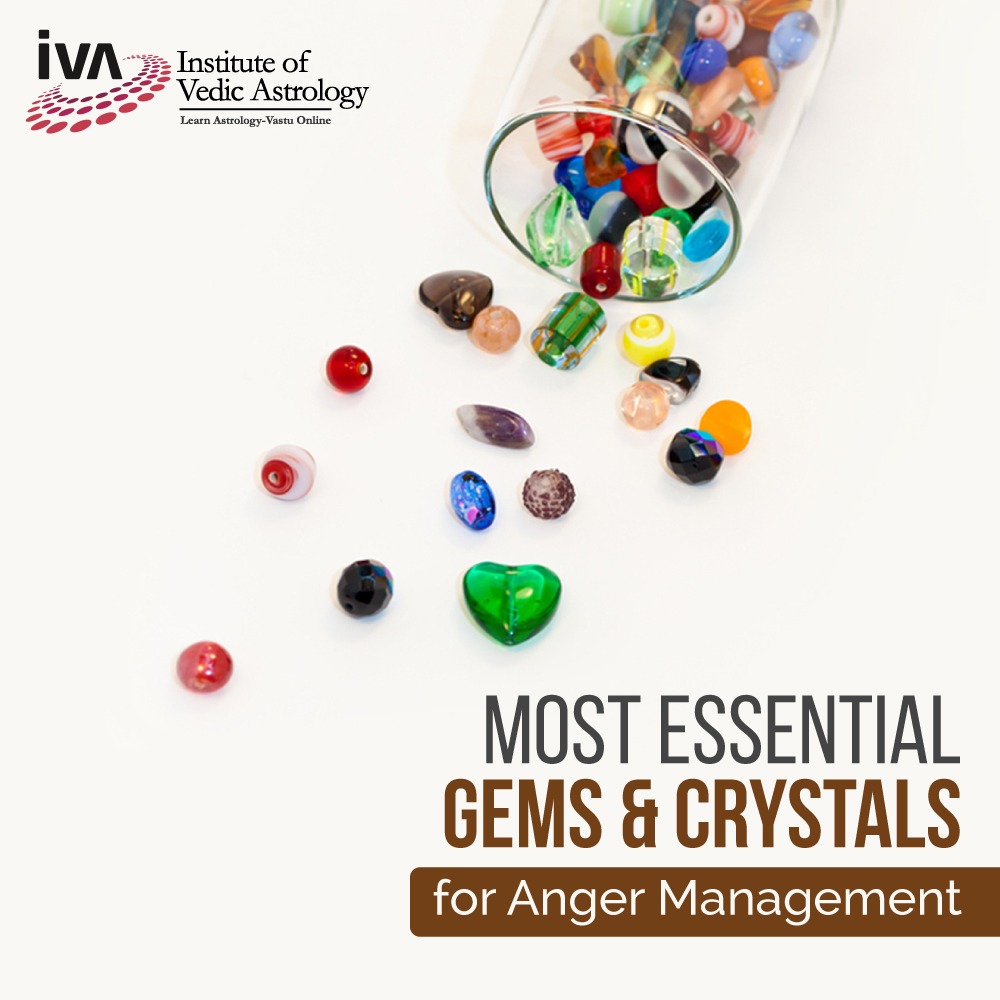 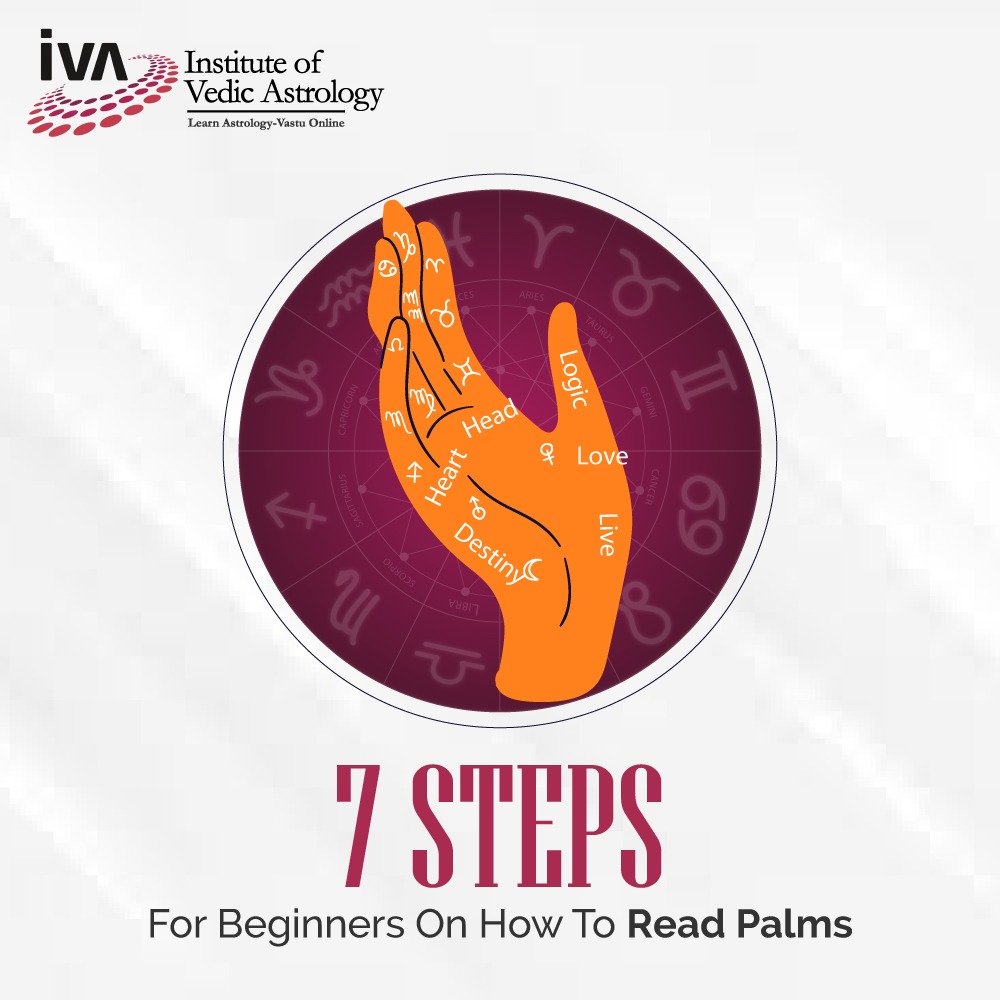 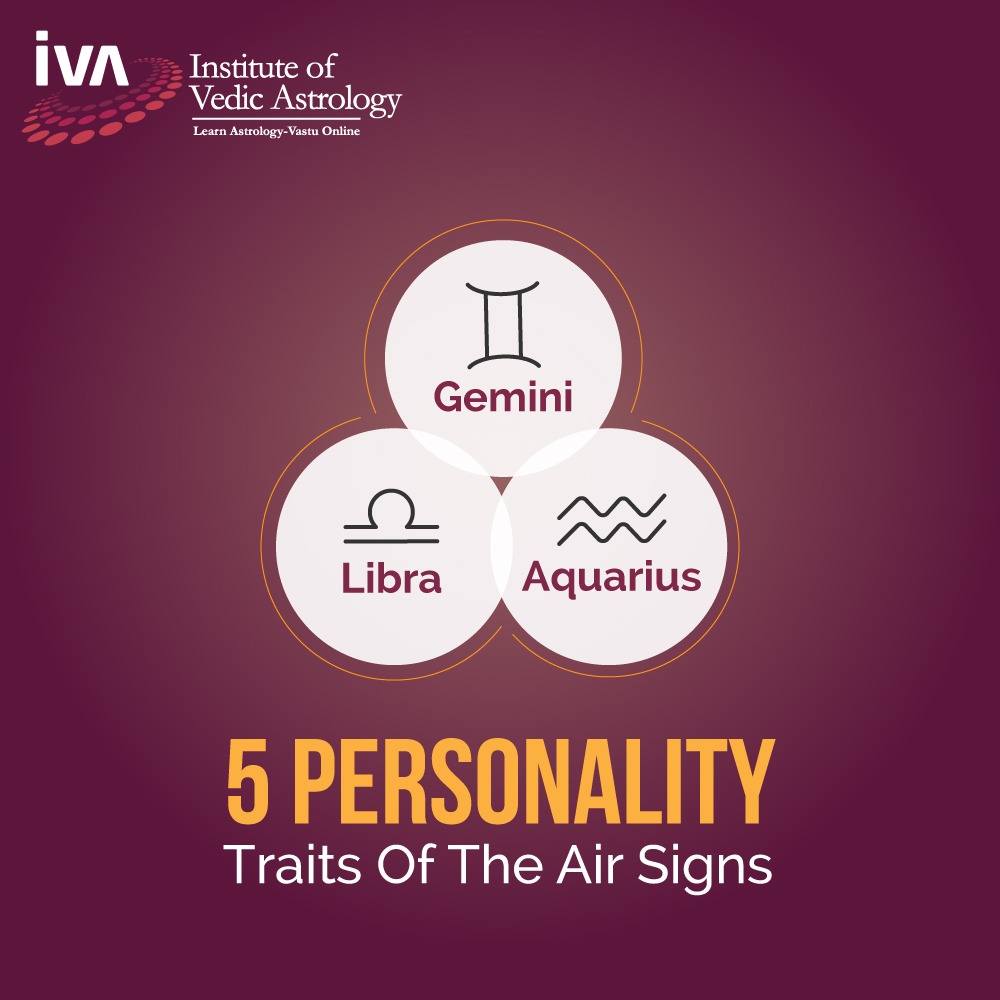