The Remedy of Manglik Dosha, Be an Expert of Astrology! 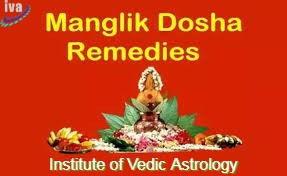 There are various customs and traditions followed by the Hindu religion. Astronomy is one of the oldest practices in which a majority of the Hindus believe. Various prominent aspects of life like birth, marriage, career, etc. are interpreted by Astronomy. Astronomy is the basic Vedic science based on the calculations of the planetary positions. This theory believes that every single living or non-living thing is impacted by the position of the planets of our solar system. Mainly, the calculations are based on the birth-time and location of the person. These calculations are noted down in the form of a written document that is called Horoscope. For almost all Hindus, horoscope plays a vital role, primarily, at the time of marriage. The Horoscope of both aspirants is matched to calculate their competency.

As stated above, Horoscope Matching has been predominantly used for matchmaking. The Horoscope preparation also monitors the Manglik Dosha. As per Hindu Astrology, Mangal Dosha occurs when an astrological combination of the planetary position of Mars (Mangal) is in the 1st, 2nd, 4th,7th, 8th and 12th house of the ascendant chart. The birth of any person who has Mars in this house as per the ascendant chart is a Manglik.

As the Mars planet (red planet) is dedicated to the God of war, all the essential qualities related to the war are presumed in the person with Mangal Dosha. As the impact of this planet is supposed to be more on the person with the Manglik Chart. A person with this condition in the Horoscope is considered unfavorable for marriage with a person having an ordinary Horoscope.

There is a belief that if the marriage of non-Manglik person is done with a Manglik one, it would not be auspicious and would be highly risky and can eventually lead to situations such as disharmony, discomfort and the stressed relationship among the couple. This is due to the fiery nature of the Manglik person. Every parent wants the married life of their children should be harmonious and peaceful. That’s the reason they are reluctant to a marriage proposal from a person with Manglik horoscope.

Another reason for the failure in love relationship is that a Manglik person is not favored by the parents of the other person, without any Manglik Dosha. They don’t approve of the marriage proposal at all! This situation is aptly described in the movie, Lage Raho Munnabhai.

The remedy of the marriage-related problem of Manglik person is that they need to find a person with Manglik Dosha. It is a tedious task indeed!

But what if a person with Manglik horoscope wants to marry the person without Manglik dosha even after the above explanation? Are there remedial rituals available to diffuse the negative consequences of mangal dosha? The answer is YES! The ceremony of Kumbha Vivah (marriage) should be performed in which the Manglik person marries with a banana tree, a peepul tree or a silver or gold idol of Lord Vishnu (for the bride only).

As the educational qualifications of people are growing, beliefs in such aspects are also increasing. No one wants a delay in his/her marriage due to Manglik Dosha and they are in search of the person who can give them a better direction regarding the rituals that have to be performed as per their Horoscope.

The scope of a career in the field of astrology is enormous, but it should be backed by proper education and aspiration. If you are interested in astrology and searching for an ideal institute, your quest ends here! The famous place where you can learn A to Z about the Astrology is Institute of Vedic Astrology, Indore. 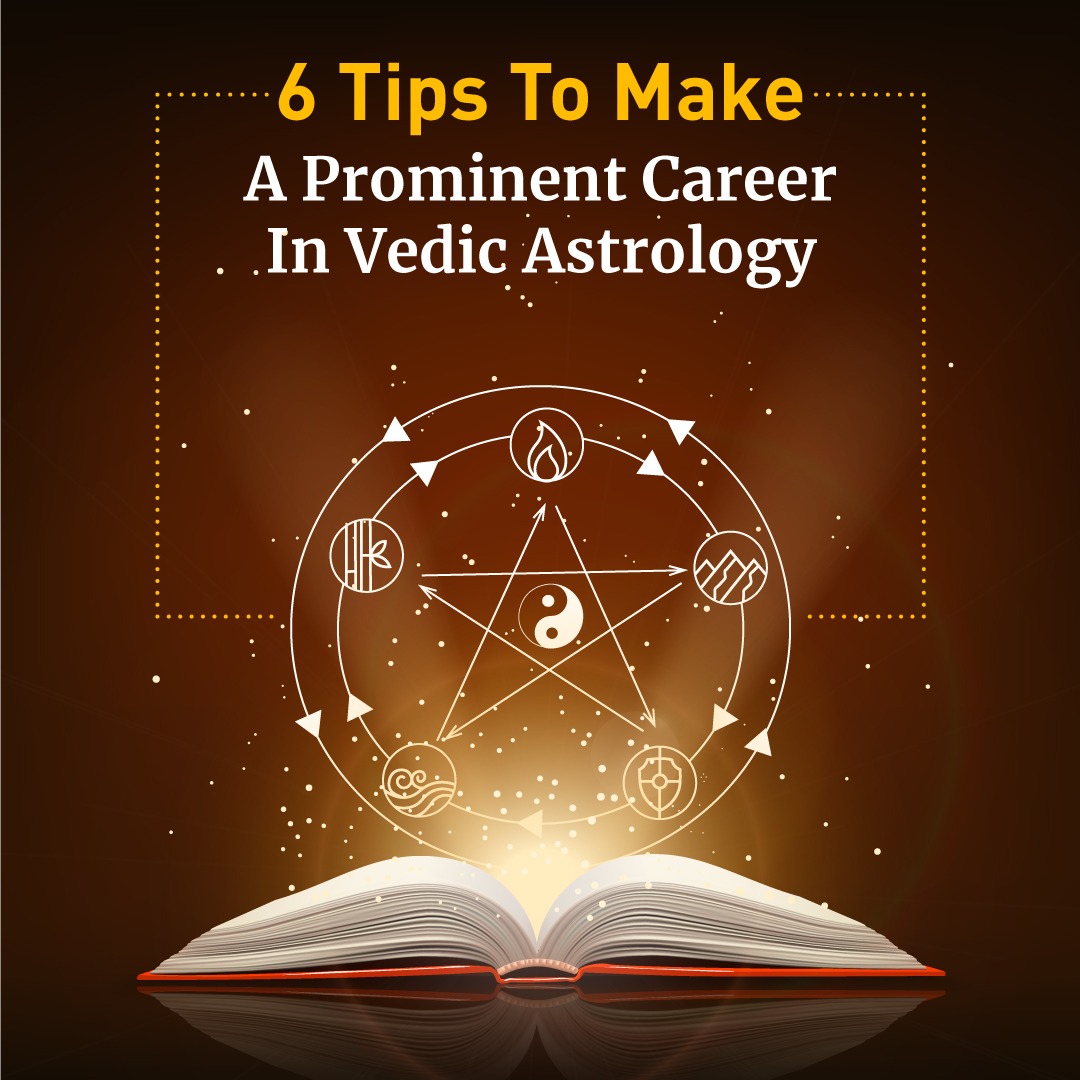 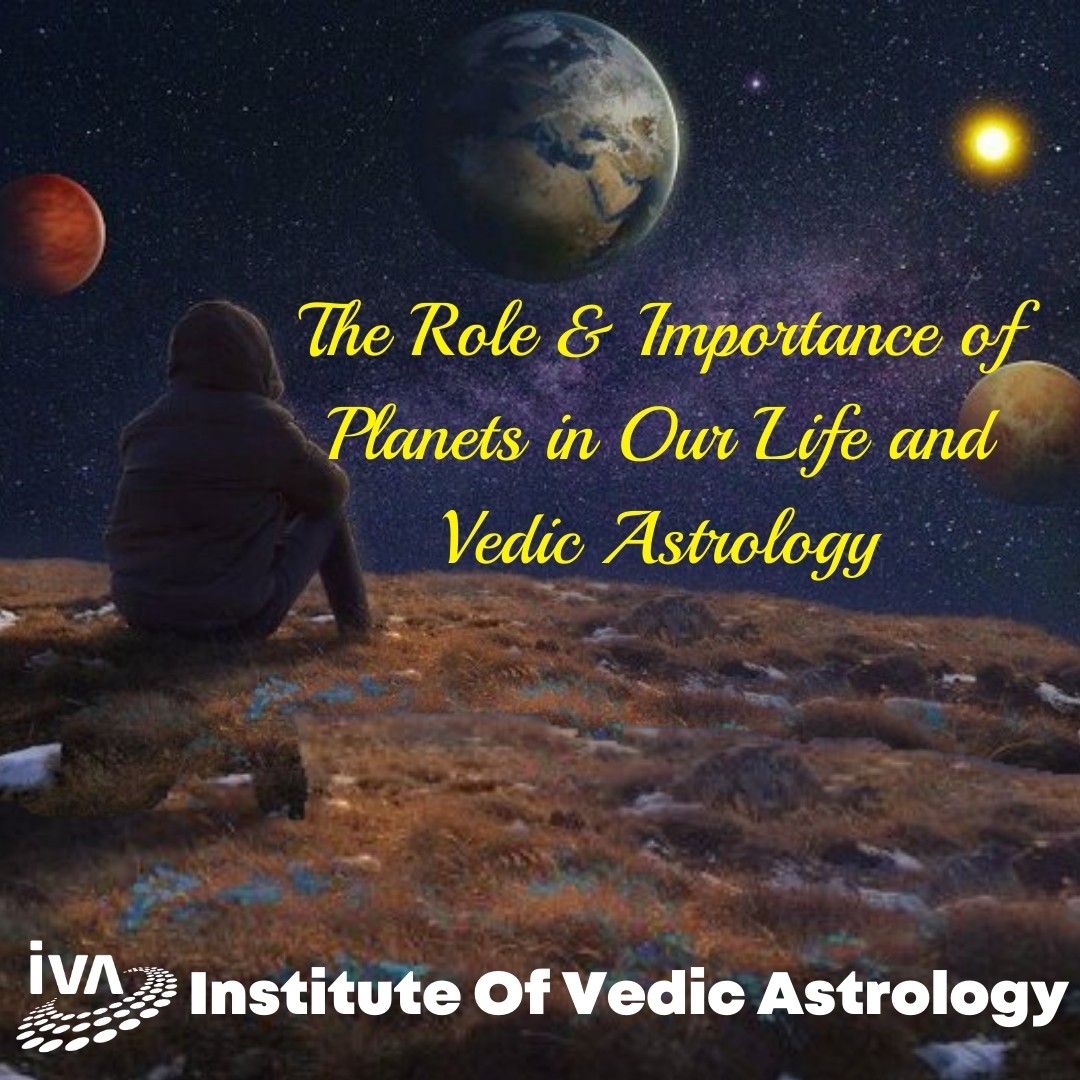 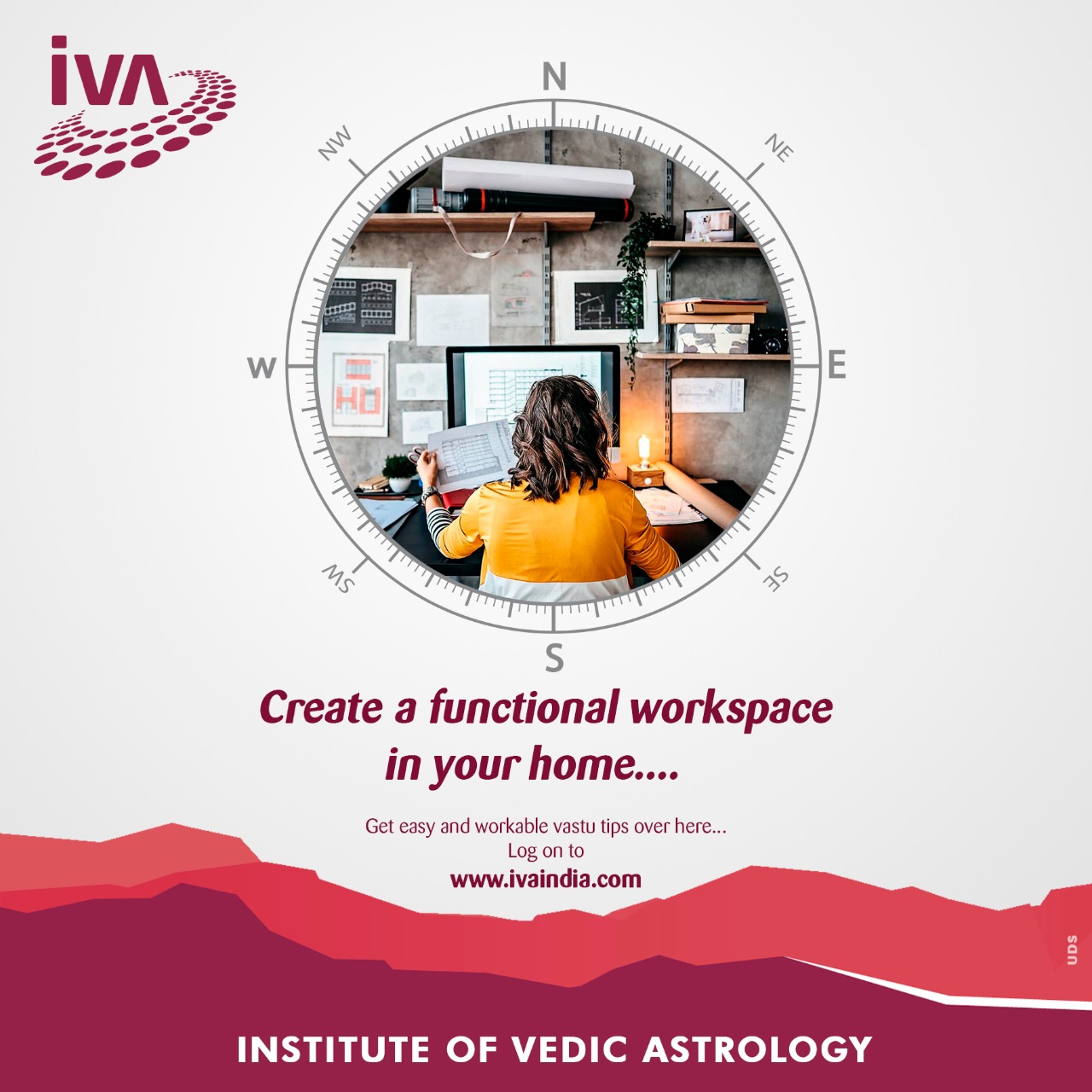