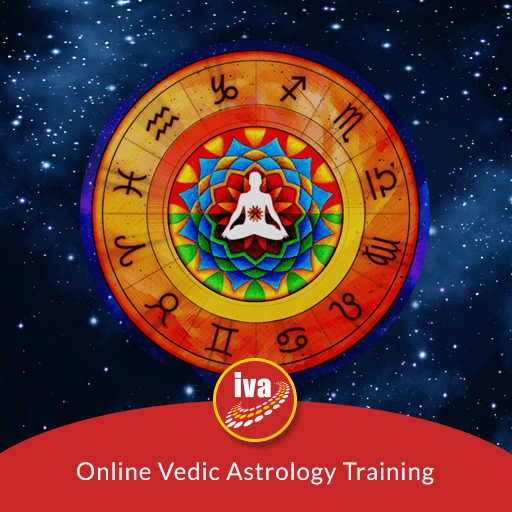 Astrology is the prediction of a certain event in an individual's life based on the time of birth. These methods have been followed in the Hindu system for thousands of years. The traditional astrology is called Vedic astrology and then KP Astrology has evolved in the following era. There are certain differences in both these types of Astrology. Given below are some of them. One can also become an expert and choose it as a profession if he/she completes a Diploma in Astrology through traditional or online mode.

What is Vedic Astrology?

Vedic astrology, also known as Jyotish or Indian astrology is based on the observation of Vedic sages that cosmic objects like planets, moon, stars, and moon have influences on a person’s life. They are based on the time of birth of an individual. Vedic Astrology originated from the oldest Veda called Rig Veda. During later times, it is published in the form of books. Now, there are also eminent institutions similar to the Institute of Vedic Astrology which provide courses and degrees for those interested in learning Vedic Astrology.

What is KP Astrology?

As advances in technology impact every field, the impact is also observed in the field of astrology. KP Astrology is the software that is used to make astrological predictions. It was discovered by the great Indian Astrologer, Late Prof. K.S. Krishnamurti. KP astrology deals with the study of Nakshatras or stars and the parameters based on them to makes predictions in one’s life. There are several professionally managed institutions similar to Institute of Vedic astrology Indore which provide courses to become an expert in KP astrology system.

What are the other major differences between Vedic Astrology and KP Astrology?

These are some of the differences between Vedic astrology and KP astrology. When you Learn Astrology, you can be clearer about these differences.

•  In Vedic astrology, the predictions seem to be the same for the people born with same lagna/rasi. But, in the real world, they do not possess the same character traits.

•  Vedic astrology is used to predict future according to the change of houses, while KP astrology predicts future events through cups (the connecting nodes of two houses).

•  KP astrology gives importance to the Stars or Nakshatras or Constellation divisions of the Zodiac and that serves the desired purpose for precision.

•  They are further divided into 9 divisions and named ‘SUBS’. These are not equal in Vedic astrology, but they are equal in the case of KP astrology.

•  KP Astrology uses K.P. Ayanamshas as opposed to Lahiri Ayanamshas which is generally used in Vedic System. These two differ by 6 minutes.

•  According to KP Astrology, the planets in their Dasha give outcomes as per their Nakshatra Swami instead of the planet itself.

Irrespective of differences in these two types of astrology, they are generally used to predict the nature, the character or the events that may occur in the life of a person. It is recommended to consider astrological principles during crucial events of life to prevent mishaps from happening and to live a peaceful life. There are expert-designed Astrology Courses in Distance Education that you can complete and choose the subject as your career. 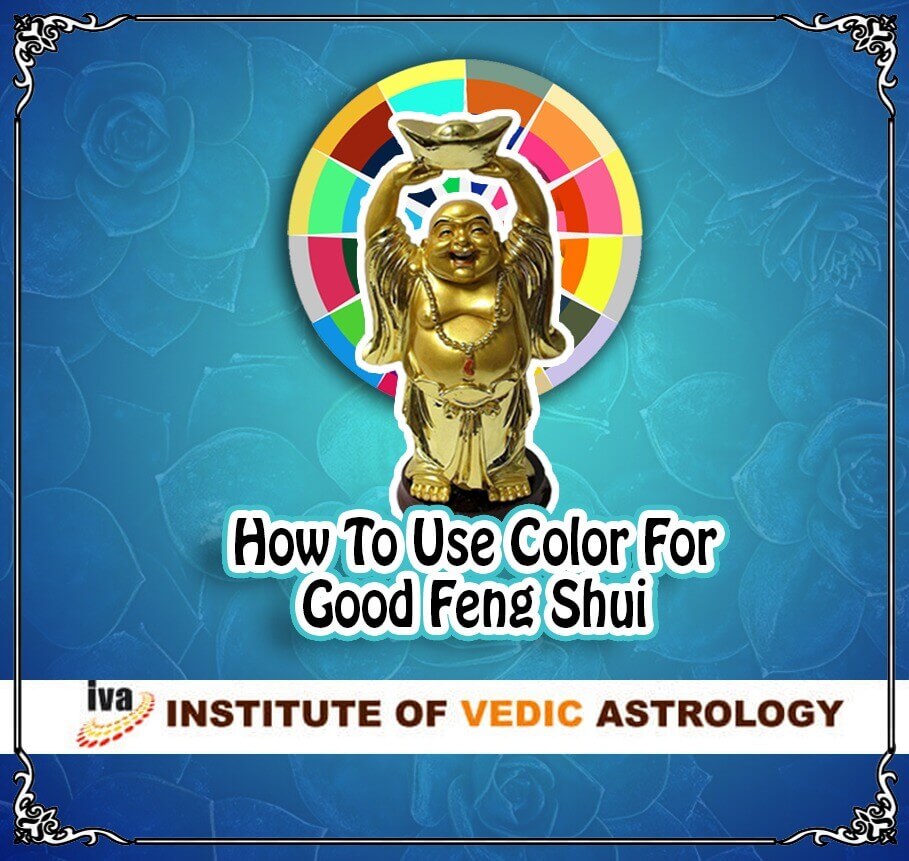 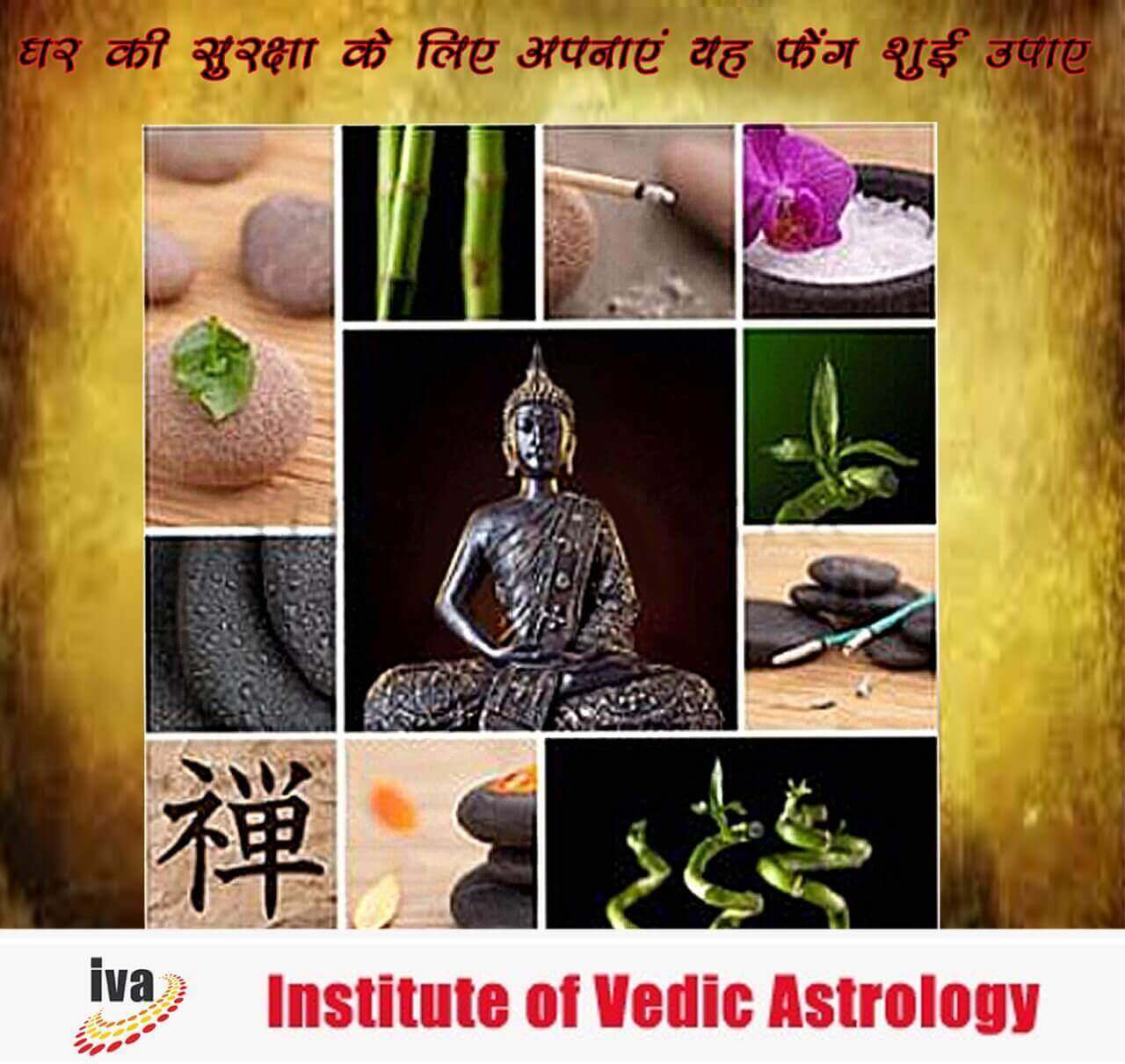 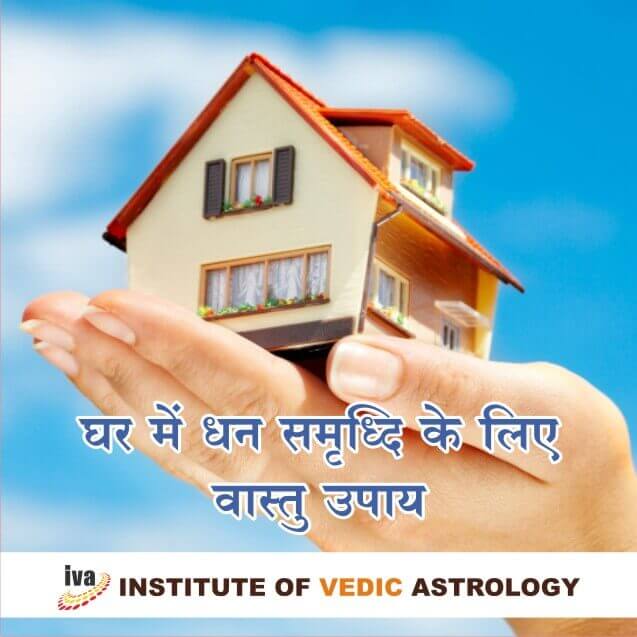 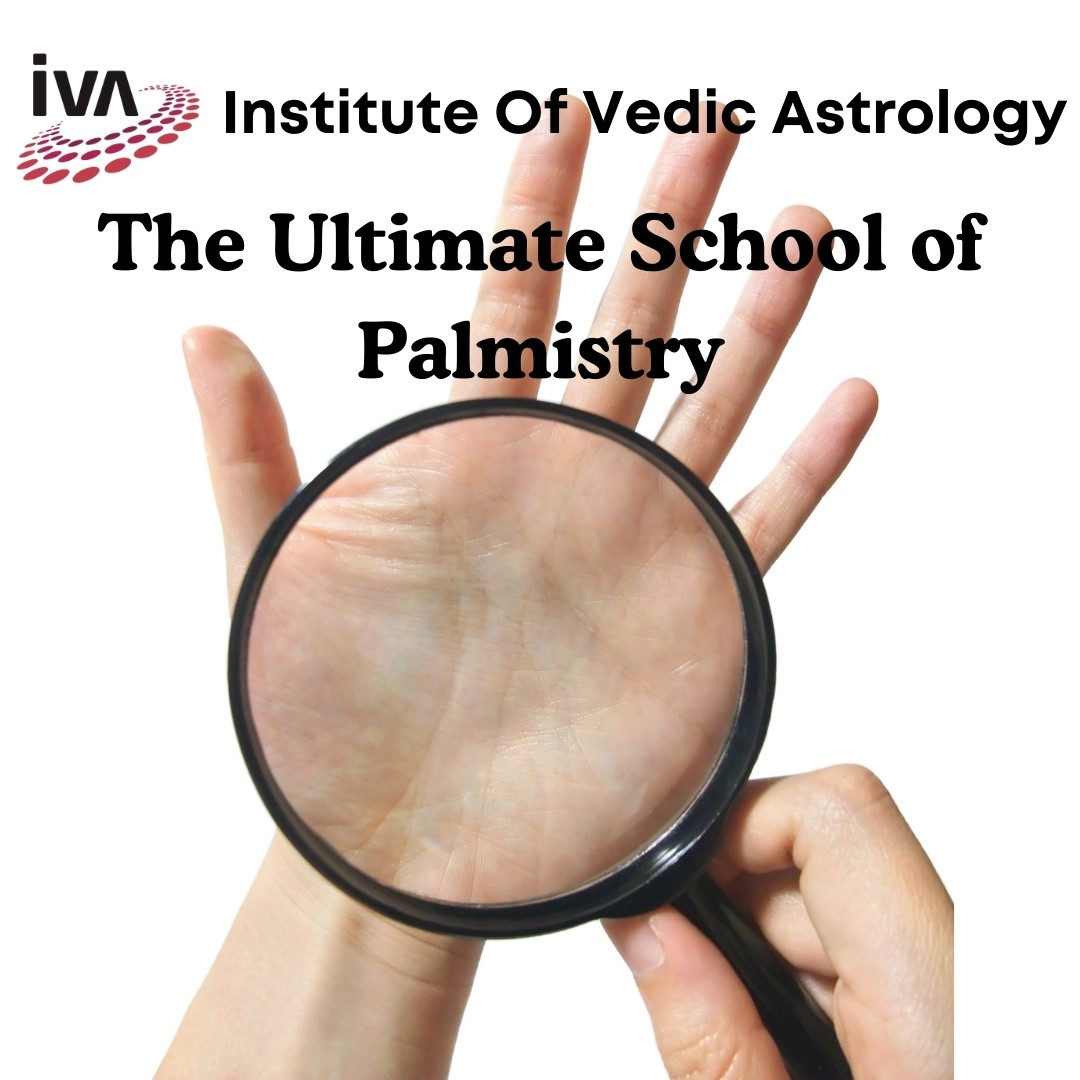 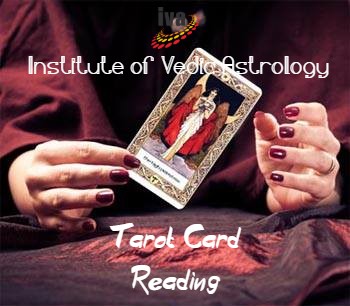 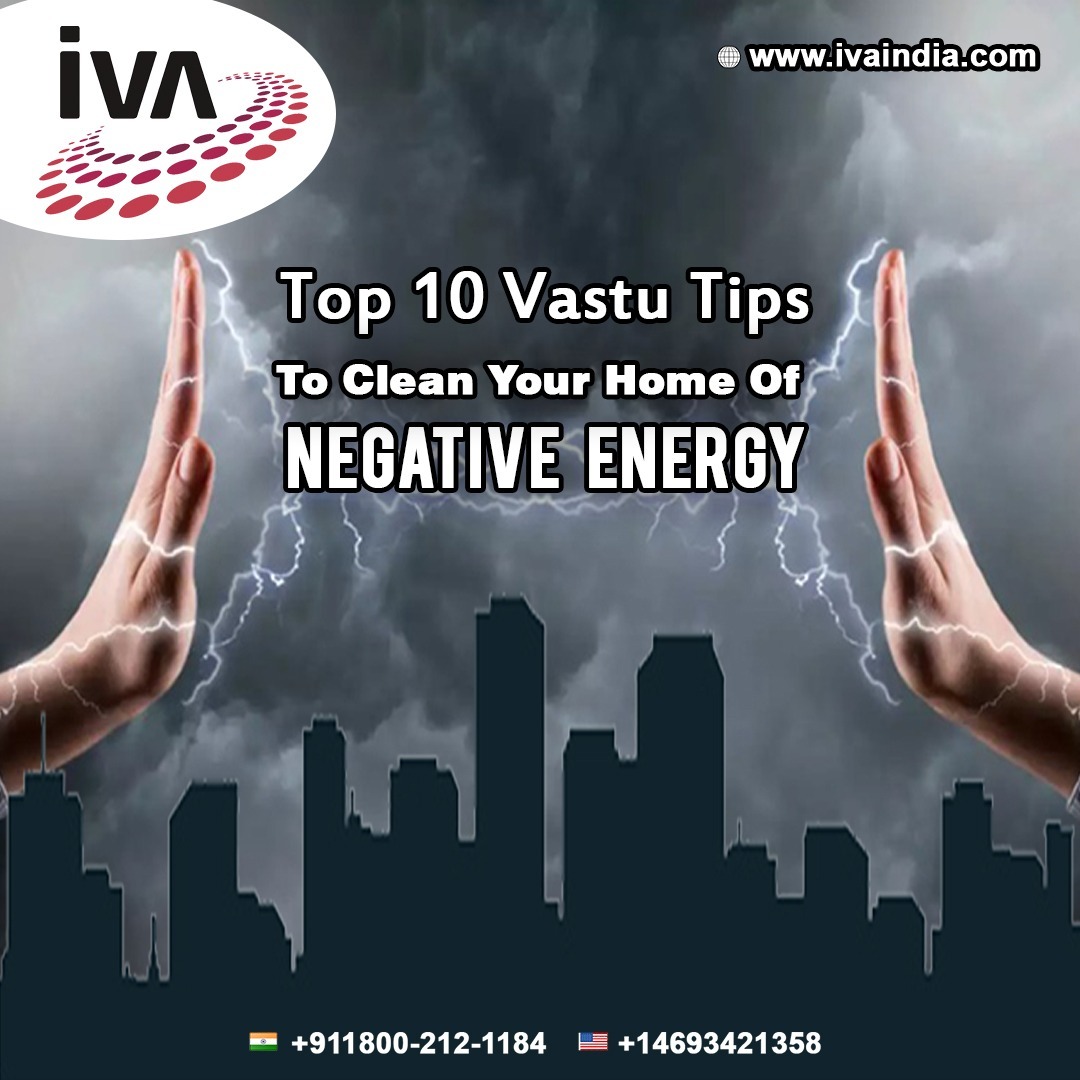 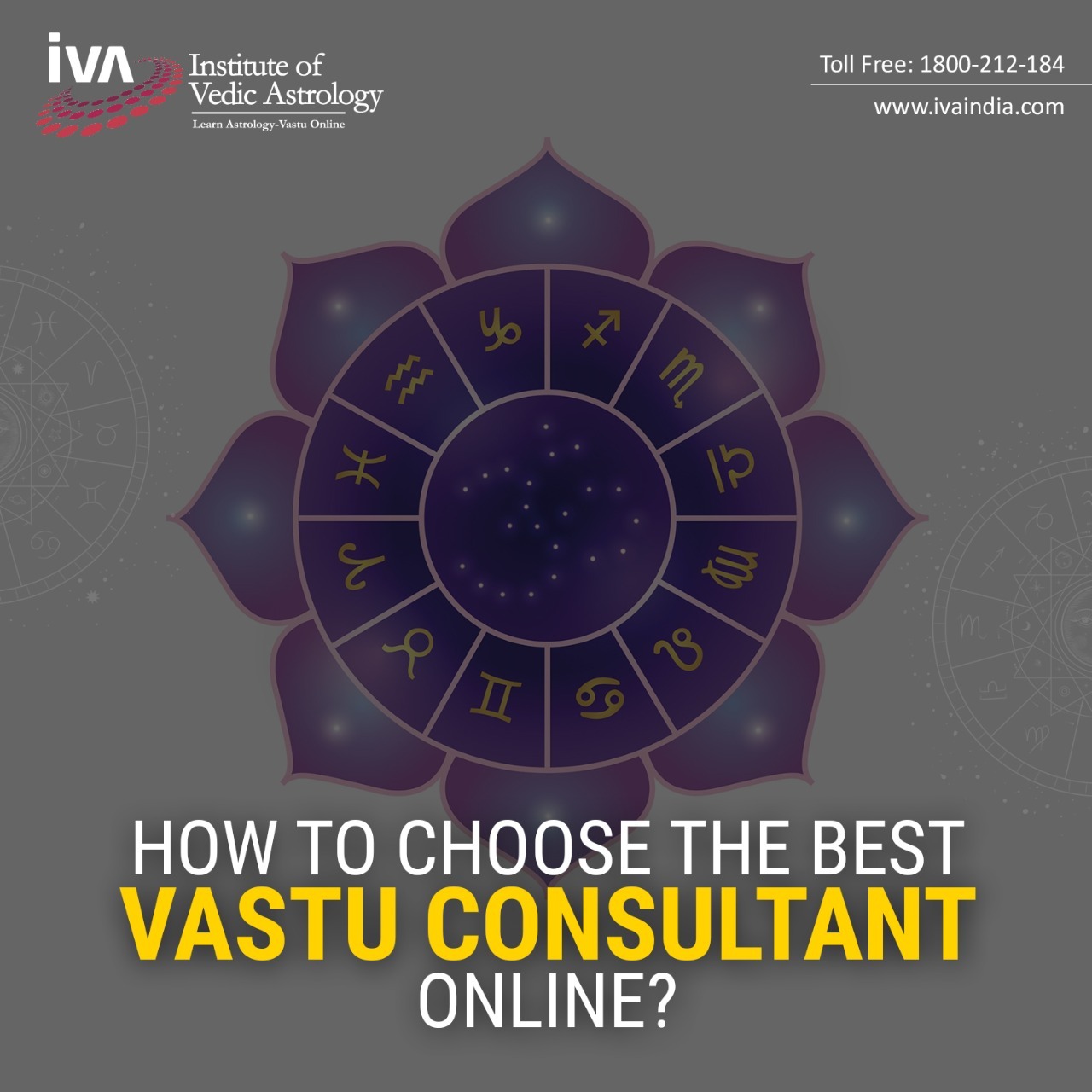 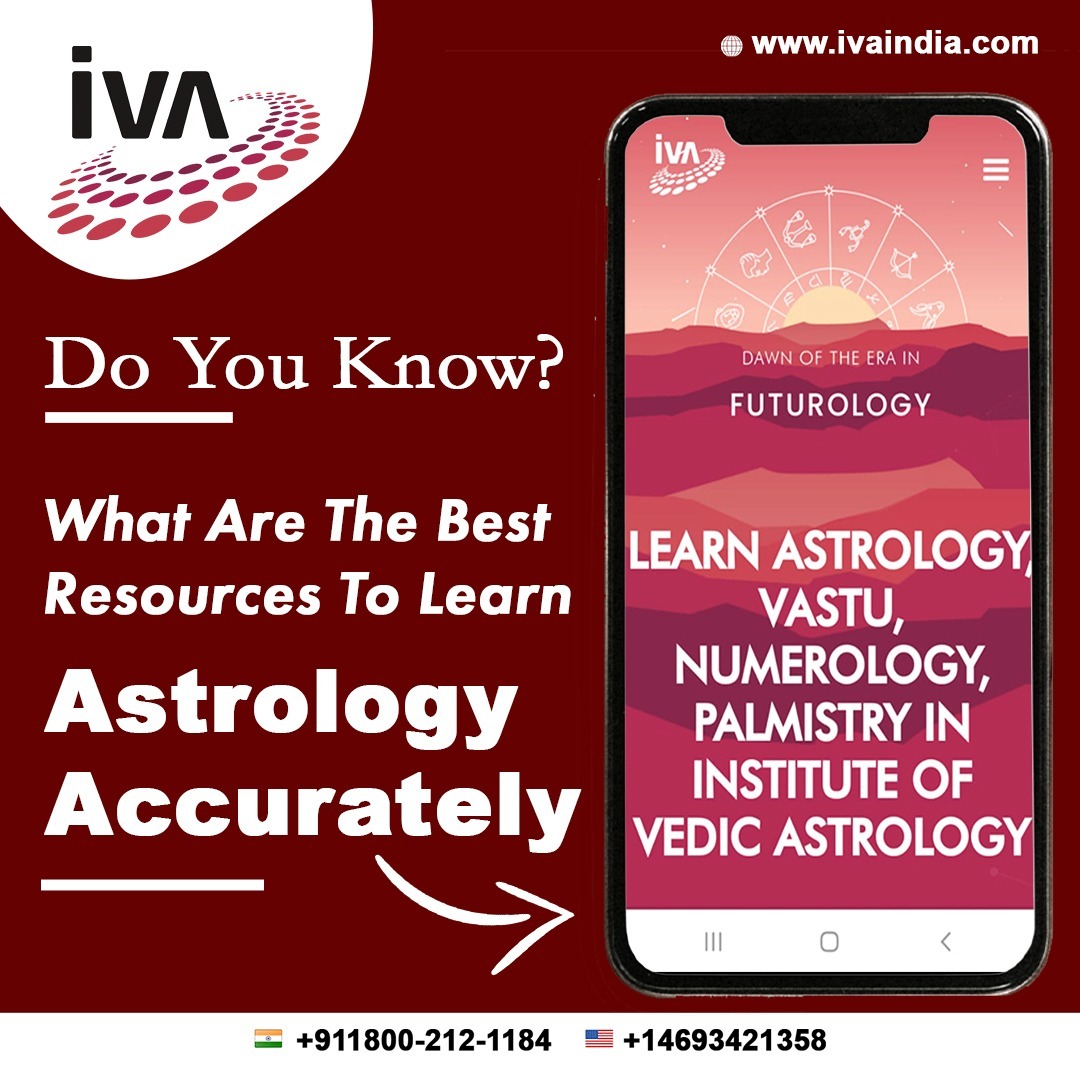