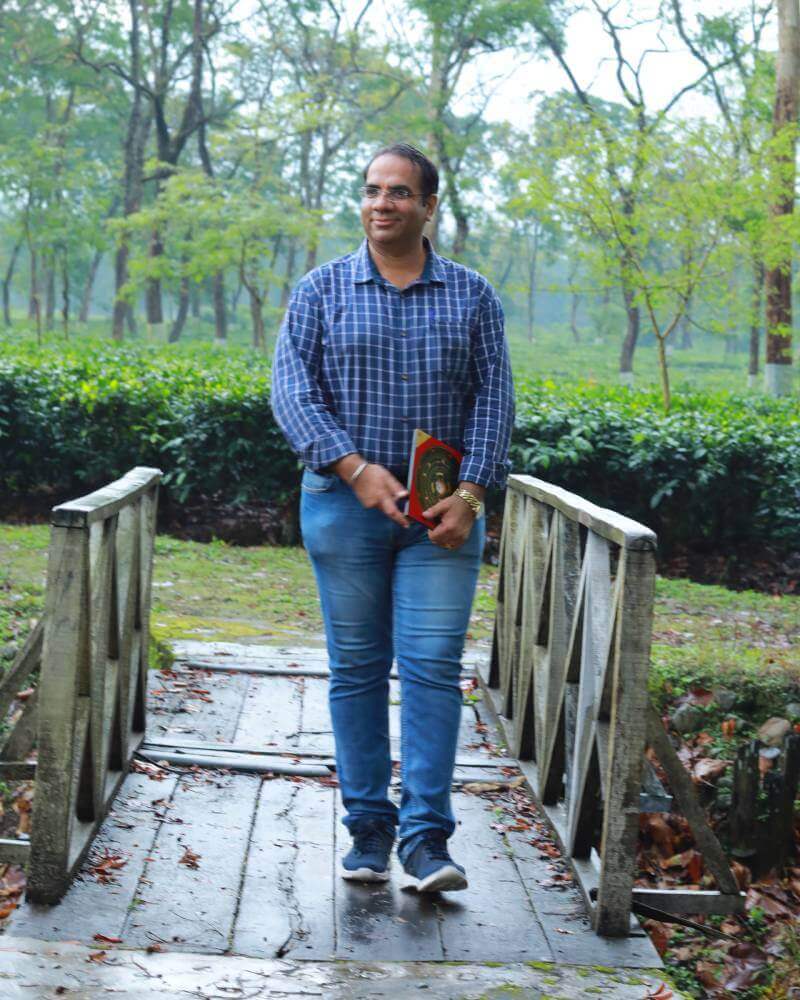 Mr. Aashish Patidar is a man of varied talents. The many titles that he has donned over the years include Software Engineer, Teacher, Educationist, Astrologer, Vastu Consultant, Advance Feng Shui Consultant, among others. He has mastered and is proficient in a wide range of subjects. He has a Master’s Degree in Management Studies, C-DAC – an advanced diploma in computing, and a work experience spanning two decades. He has trained in various parallel science disciplines: Vedic Astrology, Chinese Astrology, Advanced Feng Shui, all under the tutelage of world-leading Masters in those disciplines.

Mr. Patidar saw the value of learning at a very young age while growing up amidst financial hardships. While just 15, he began contributing to the household income by tutoring younger students. His penchant for learning eventually led him to create amazing memory techniques around which he designed a course, which he later imparted in his own school to teachers and other students. As he excelled academically, so he mastered several parallel sciences such as Reiki, Pranic Healing, Aura Scanning, Astrology and Feng Shui. He also learned Chinese Astrology and is perhaps the only person in central India who can make horoscopes of places and people using Chinese Panchang in Cantonese Chinese Script. After completing his C-DAC, he was employed as a software engineer, where he researched on Search Engine Optimization.

In his spare time and on weekends, he would give consultations on Feng Shui and for this purpose even travelled to different parts of the country to meet clients. From Jammu to Trivandrum and from Kutch to Arunachal Pradesh, Mr. Patidar became a popular name owing to his extraordinary knowledge and the effective practical solutions he provided. Not long after, he gave up his job, and an attractive posting in Detroit, USA, to begin full-time astrology and other consulting services. He has been doing this for the last 18 years, and has helped 2000+ businesses and 8500+ individuals on Astrology and Chinese Numerology. In addition to his Vastu consultations, he carries knowledge of and can advise on 60 types of businesses in certain strategic and infrastructural matters.

Mr. Patidar draws inspiration from his mother, brother, Master Chen KunWah and considers them his role models. He likes reading, long walks and music. He says that if he were not an astrologer, he would have been an army man or a drummer in a band. He is a lifelong learner and continues to add to his diverse range of knowledge and skills. 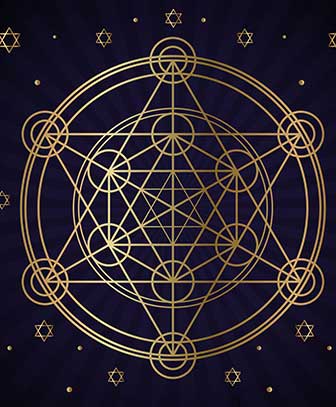 Dasha and timing of Events

Solution to your queries

Where you will be after the Workshop

Access to Webinar: Live Through mobile or desktop or laptop

What do Participant Say

It gives me immense pleasure to inform that I was thoroughly satisfied by the useful knowledge extended to me by your course. Needless to add that after completion of the course I am full of self confidence in my abilities. Best regards.

I did Vedic Vaastu and Numerlogy courses as a part time hobby. These course have given me a new way to my life. I have got good guidance and support that was unimaginable le. Whoever can learn these courses even has a hobby will have great impact on intellect and lifestyles. Thanks IVA team.

The course is very exhaustive and nicely explained. I faced some problems in understanding few concepts which was solved by IVA experts immediately. Now I am gaining confidence in the subject. Would like to join Tarot Reading after completing this. Thanks IVA.

I am an Engineer and self-employed professional. Learning Vedic Vastu Shastra from IVA had greatly helped me in my professional career. I recommend this course to all people related to construction. People who have Vastu related problem in their properties will also surely benefit from this.

The astrology course was very informative and the practical, case studies and examples were well supported and taught in simplified user & friendly language. Staff were helpful. IBA definitely deserves ISO certification for its commitment to quality. I wish IVA the God speed.

(Translated) Being a priest by profession, I had learnt Vedic Astrology and Vedic Vastu From FVA in 2004. Now, I don’t get time to perform puja for people. Instead, I have a big list of clients and industrialists who regularly take my advice for all their personal, professional, commercial and social matters. Especially the material on Dosha and their remedies is very comprehensive. Now, I am learning gems and Crystal Therapy. Om Swasti.